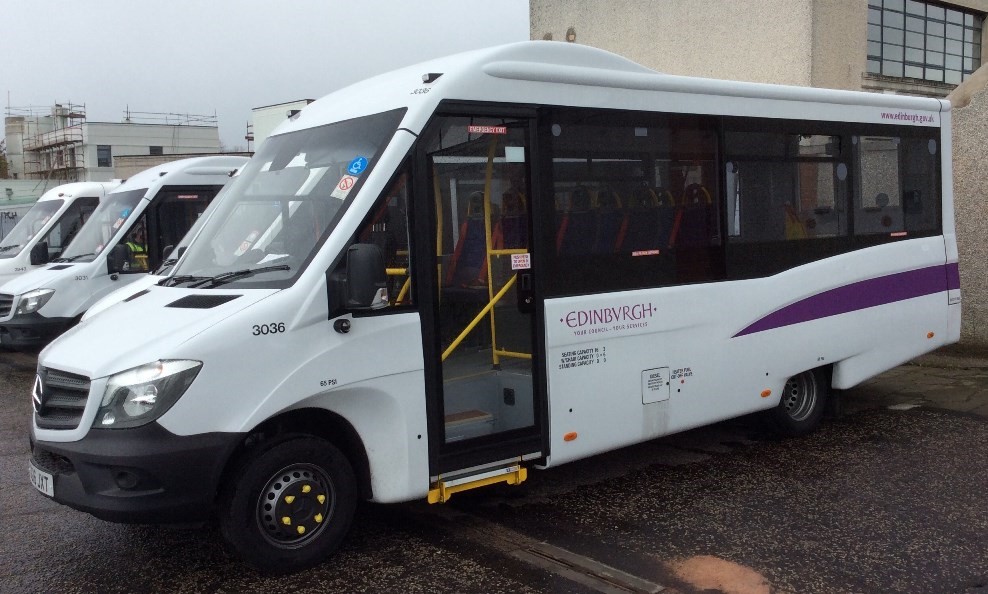 Vehicle safety specialists, Sentinel Systems, has recently worked with The City of Edinburgh Council to install safety camera and recording devices onto their vehicles.

Sentinel System’s products were specified by The City of Edinburgh Council’s vehicle suppliers for installation on a number of welfare minibuses and hook lift vehicles. Sentinel’s camera recording equipment and cycle awareness systems have been fitted to improve the safety of transport in the city.

Sentinel’s camera safety and award winning Bike Hotspot cycle detection systems were fitted to 11 Mellor Mercedes Sprinter 16 seat welfare buses, and 4 hook lift vehicles (26T 3 axle) that operate with 2 trailers between them. In having Sentinel’s systems installed, the council helps to prevent accidents caused by large vehicles reversing or manoeuvring in confined spaces, which can be a challenge for drivers in busy towns and cities.

The City of Edinburgh Council decided to use Sentinel’s safety systems because it regularly uses these vehicles within the city and it is promoting the benefits of cycling in Edinburgh. Therefore, it was felt important to give both drivers and cyclists the benefit of these safety systems.

Sentinel’s camera and recording systems help to reduce the risk of reversing accidents, injuries to personnel, and fraudulent insurance claims. The system comprises Sentinel’s side-scanning sensors and cameras, which are installed along the near-side and front-step of the vehicle.

These are the most common and potentially dangerous blind spots for cyclists as they are invisible to drivers at all times. With Sentinel’s visual and audible aids on the Bike Hotspot system, the driver is alerted to a cyclist’s movement within a predetermined range which encourages them to take caution in their next manoeuvre. The system can also be set to warn the cyclist or pedestrian that the vehicle is turning left, triggered by the left-hand indicator, so that they can keep a safe distance and not undertake whilst the vehicle is moving. The system is intelligently designed to be activated whilst the vehicle is travelling under 15mph, to prevent false alarms.

It is Sentinel’s aim to help eliminate risks associated with large vehicles and reduce the daily challenges that drivers and fleet operators face, especially when operating in highly congested areas. The company has over 30 years’ experience in creating a wide range of safety systems which also includes auto-braking and radar reversing aids and mobile recording devices. 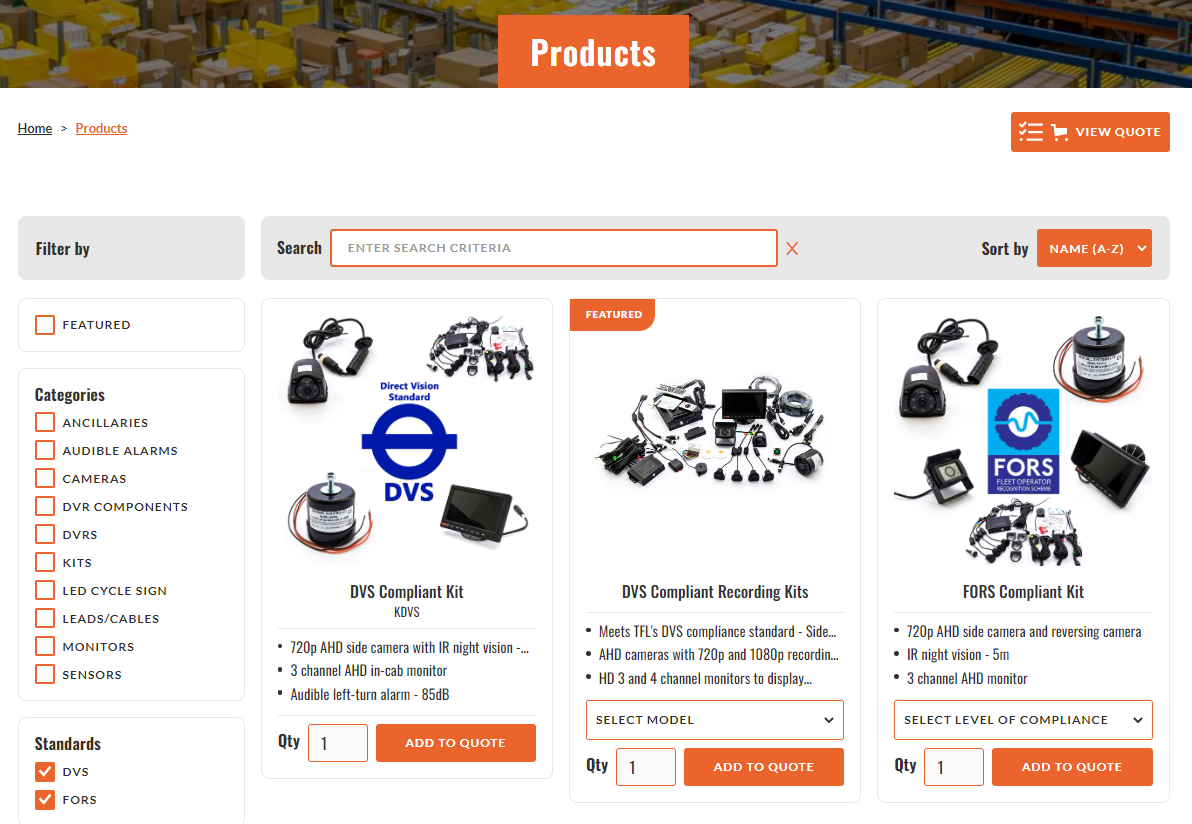 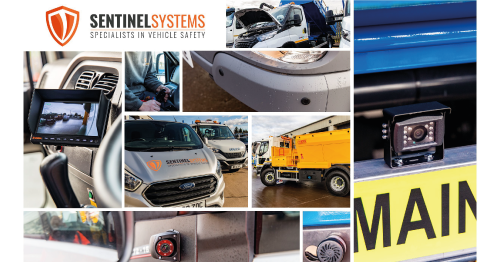 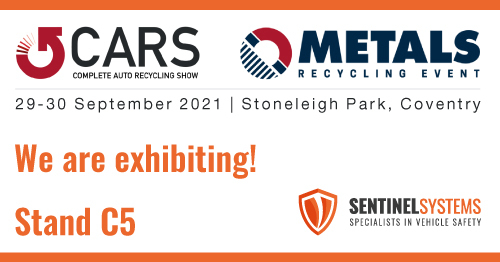